for HONDA vehicles only 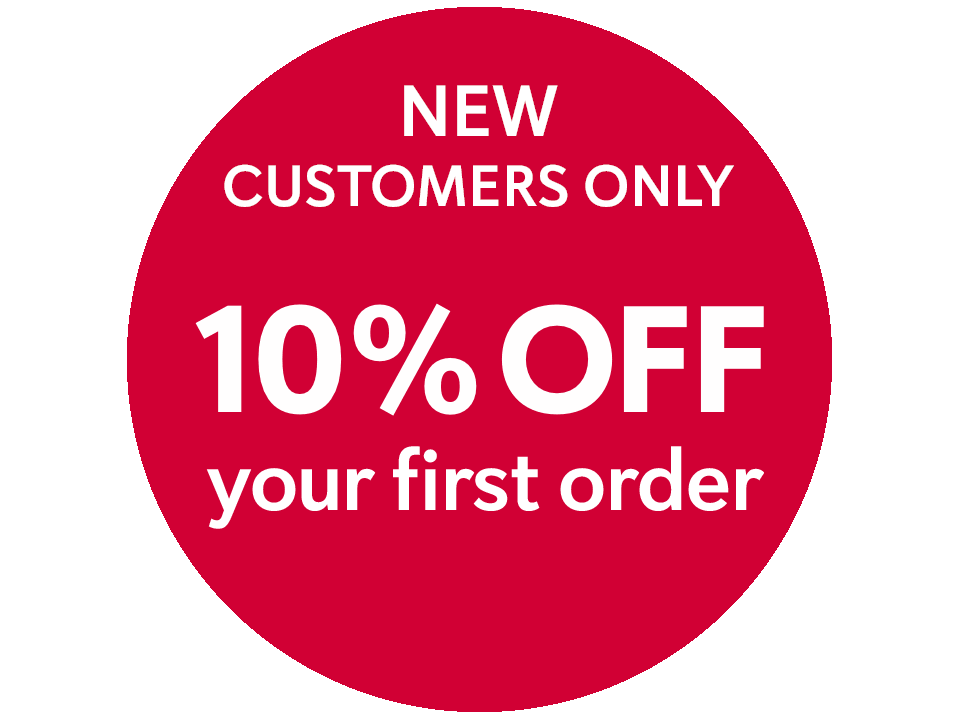