Clear All
1 Reviews for Engines
Reviews by 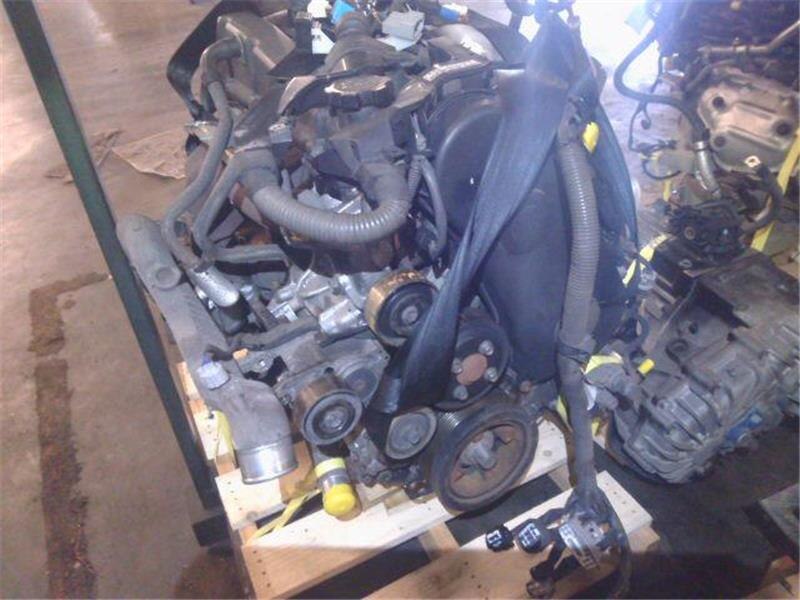