Clear All
40 Reviews for Electrical Parts
Reviews by 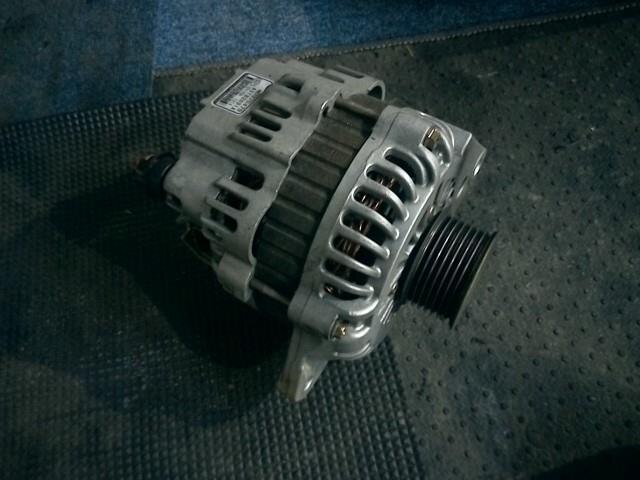 The Alternator is working perfectly thanks be forward auto parts 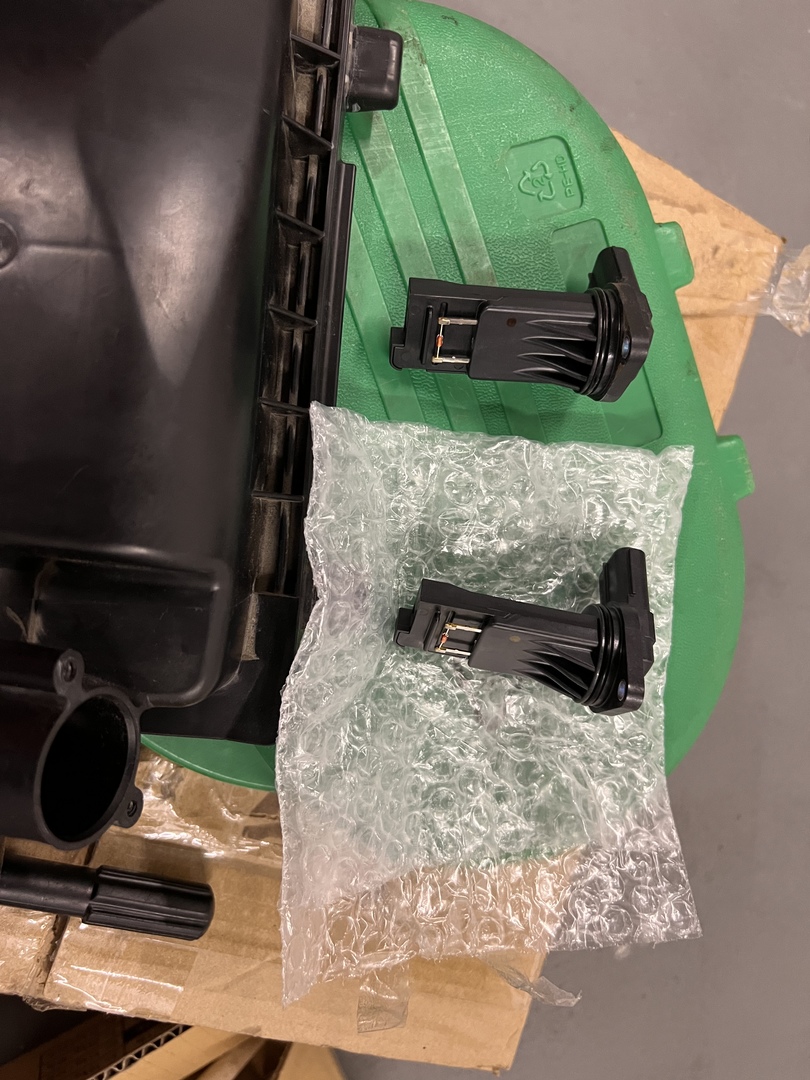 2ndhand parts a bit cheap and 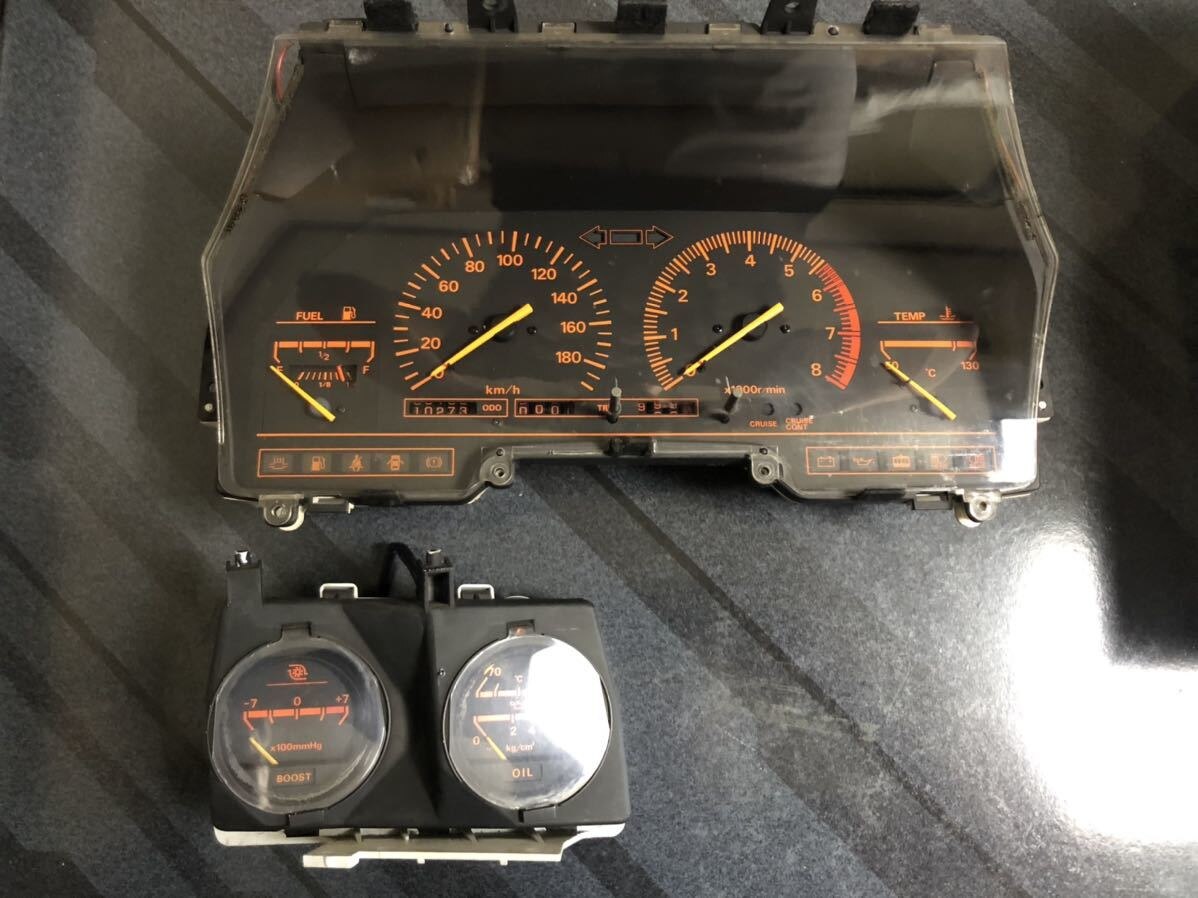 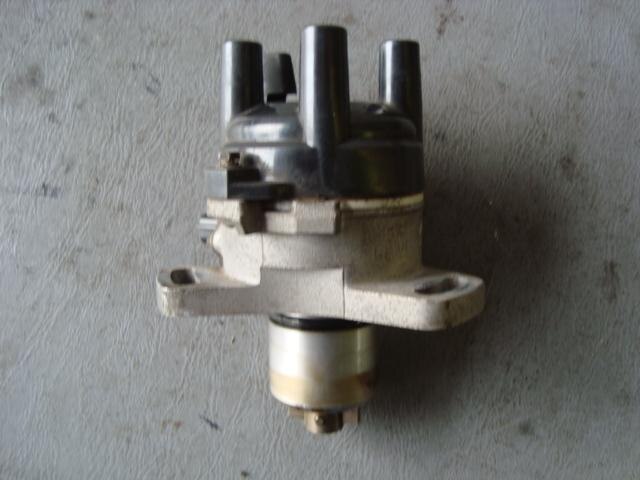 Shipp fast I am very thankful 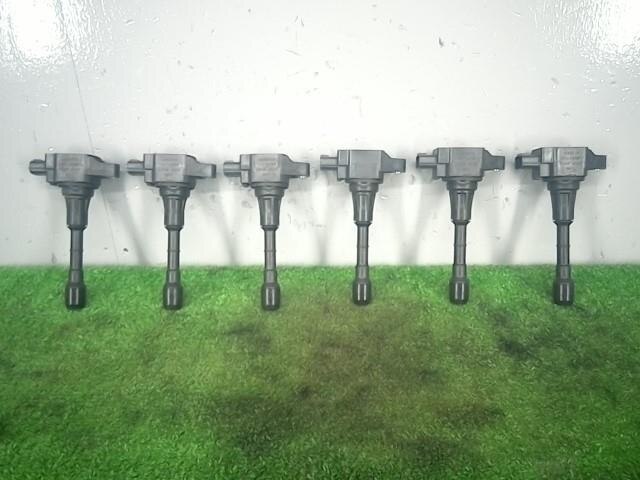