Clear All
46 Reviews for Electrical Parts
Reviews by 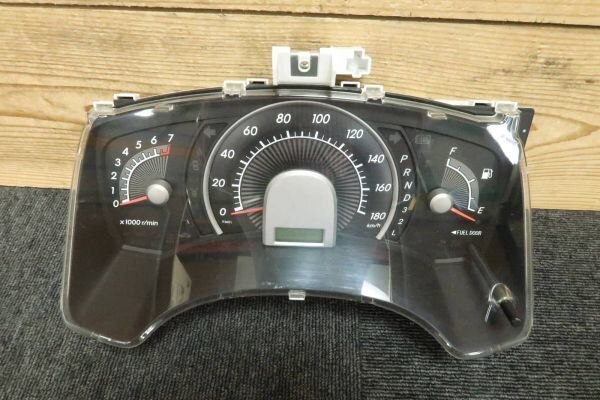 I'm very happy with the used speedometer for my Toyota Isis ZNM10W. It fitted perfectly and it's working right. Thank you Be Forward auto parts for the excellent service Johnston Kaonga Zambia 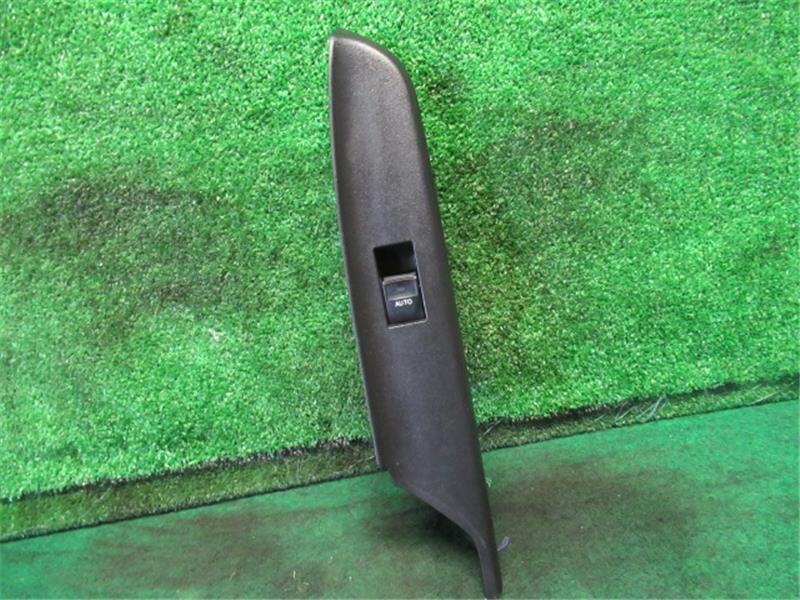 Receive in good condition and arrive on time.. 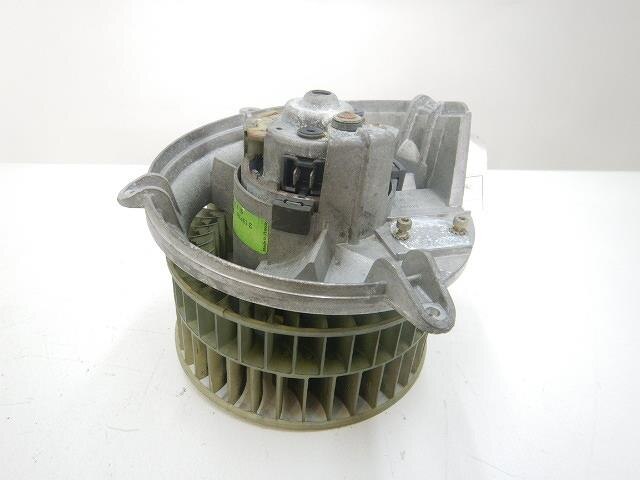 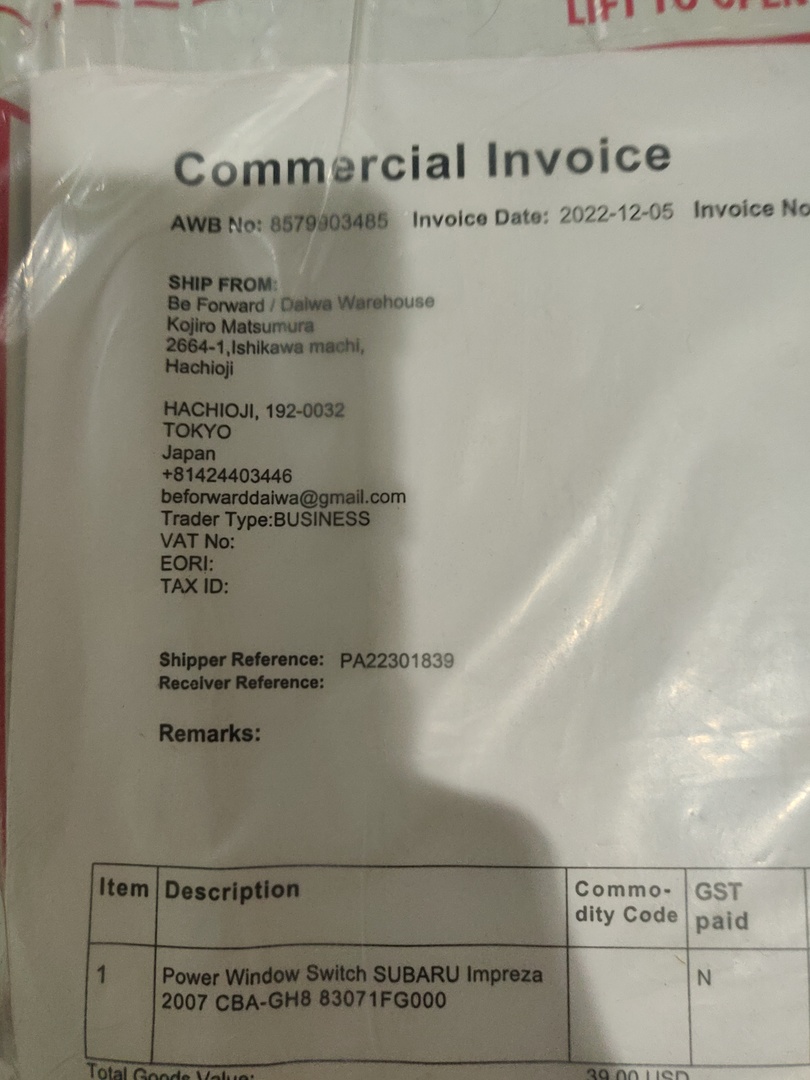 The power window switch was really in a good condition and it is functional as described. Shipment took less than 2 weeks to my country which is fast and the item are packed well. I'm really satisfied with this purchase. 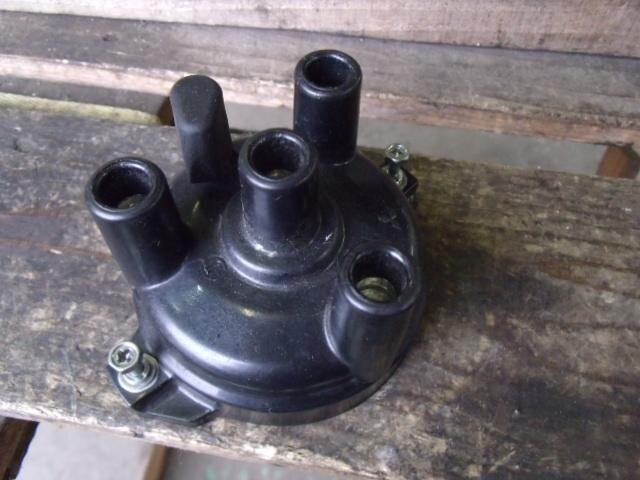 Service was excellent. Would cert add only buy again from this company