Clear All
3 Reviews for Computers Transmission
Reviews by 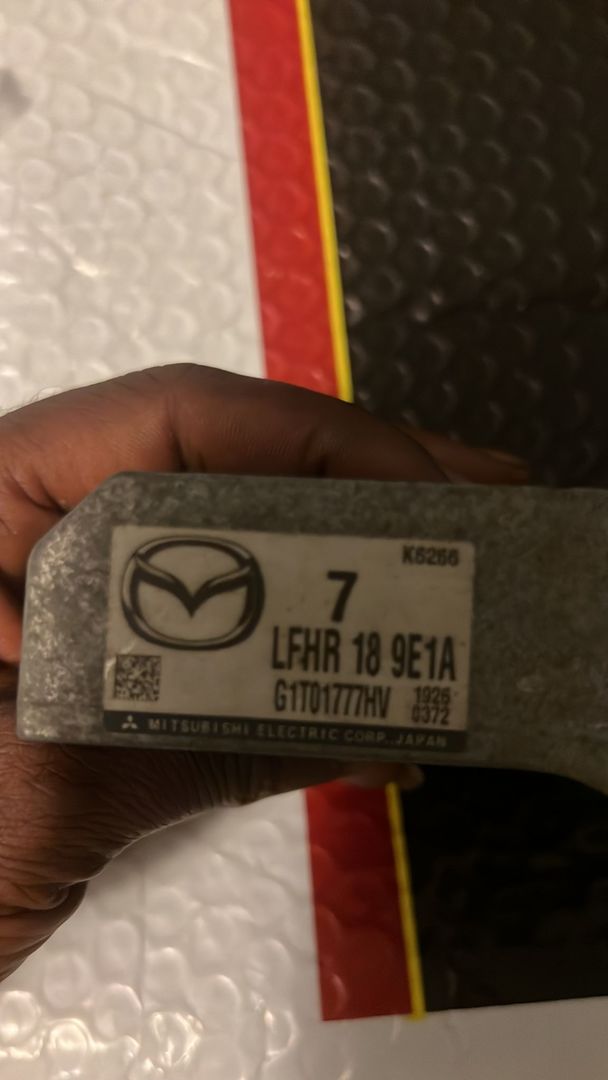 Got the computer in time and the condition was great 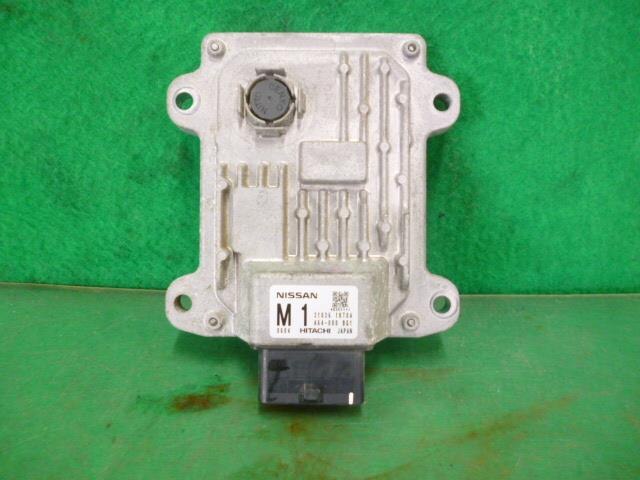 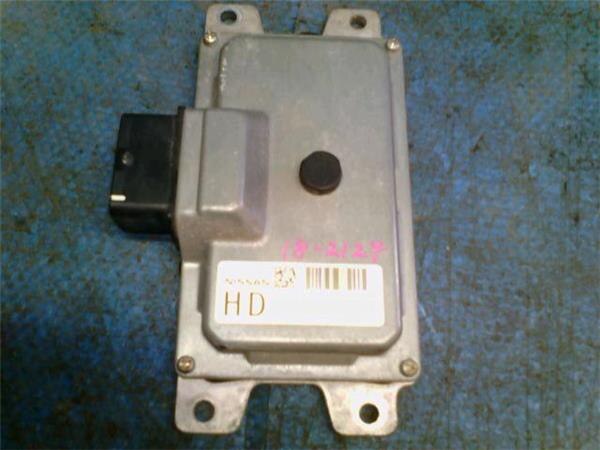